HOME > ABOUT US > MEET THE STAFF 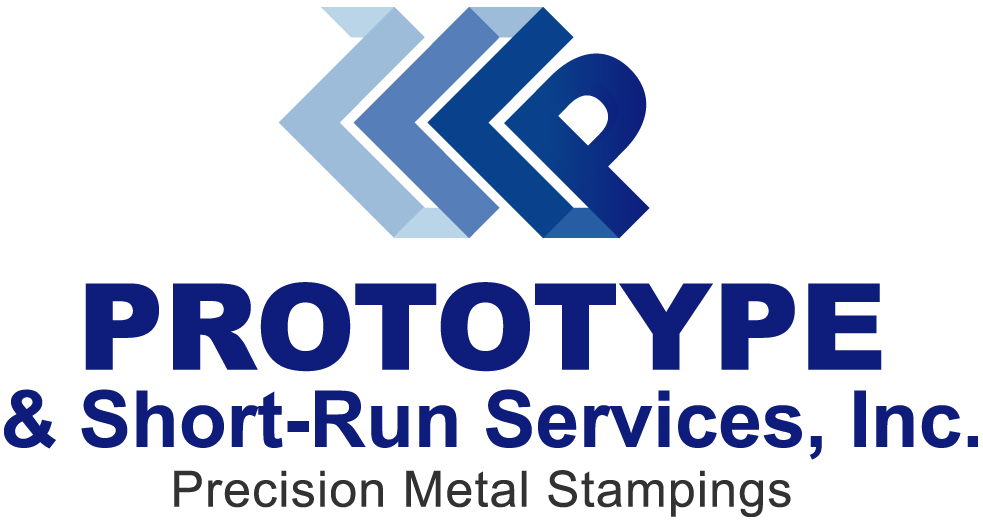 We have a very talented team at Prototype & Short-Run Services, Inc. –  learn more  about our experienced staff below. 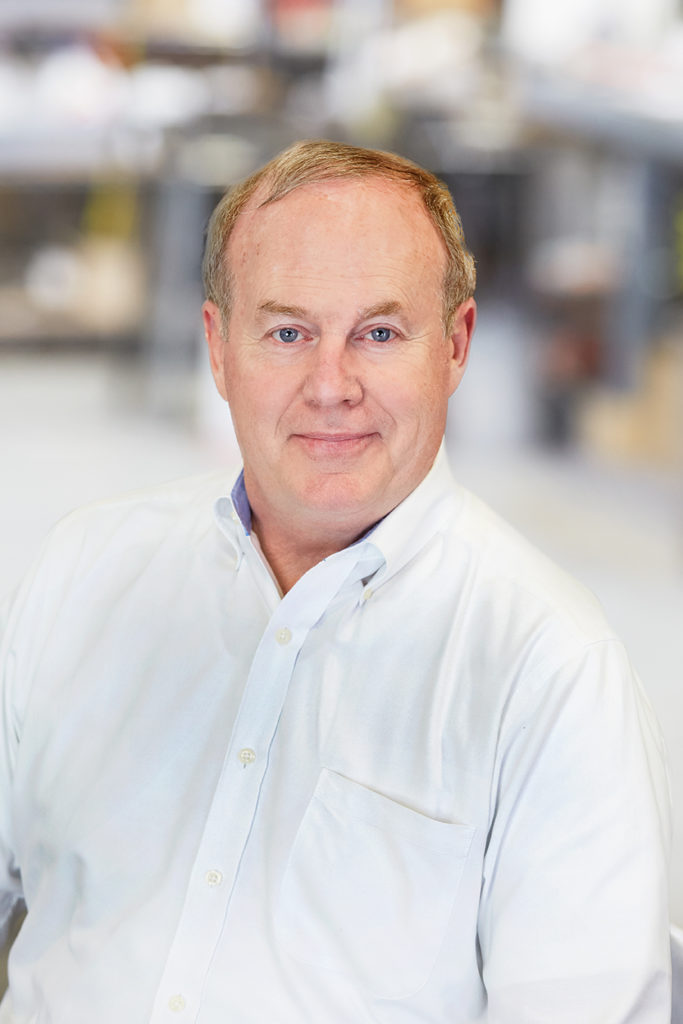 While working for a stamping company Jack saw that the need for prototyping was becoming more of an issue every day. No one was satisfied. Customers never got parts to print and in-house people hated doing custom parts. A magazine article in 1989 describing the capabilities of the Baltec CNC-Controlled hydraulic punch press became the foundation of what is today – Prototype and Short-Run Services, Inc.

The Baltec allowed disc drive, medical, electronic, aerospace, and even other large stamping companies to get small quantities of ultra-precision parts for testing before committing to large, expensive tooling. Since then, customers have driven the company into many new areas including larger production runs of specialty parts and lately precision Wire EDM parts from eight brand new Mitsubishis. 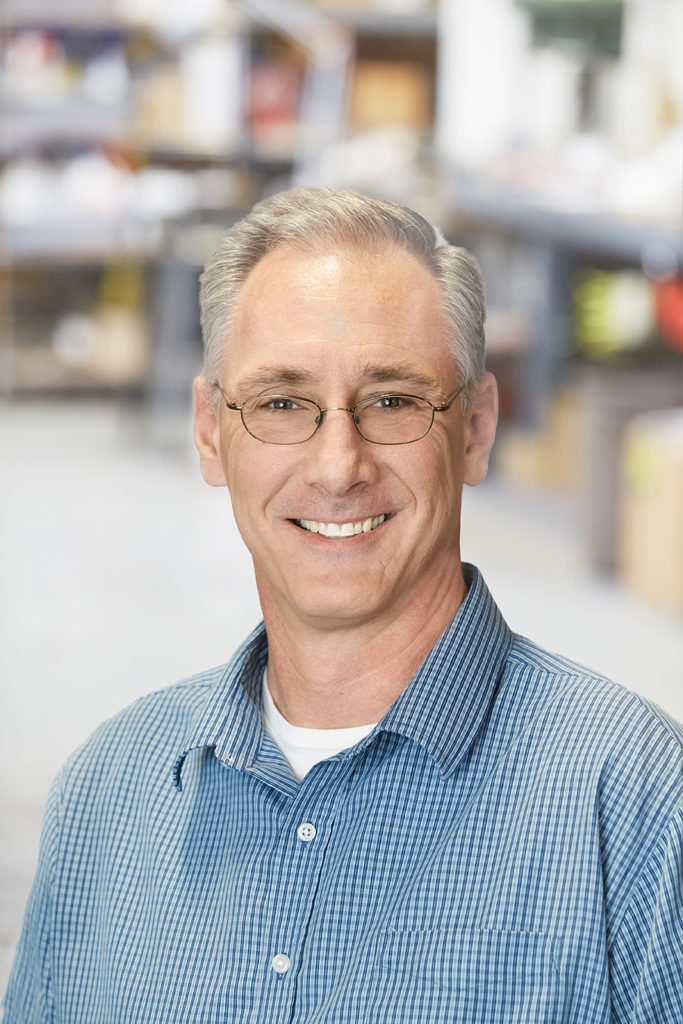 An Engineering professional with over 20 years’ experience with a focus on product quality. Although new to Prototype, June of 2016, I have been working with them for many years as a customer. I enjoy mountain biking, off-roading, and camping. 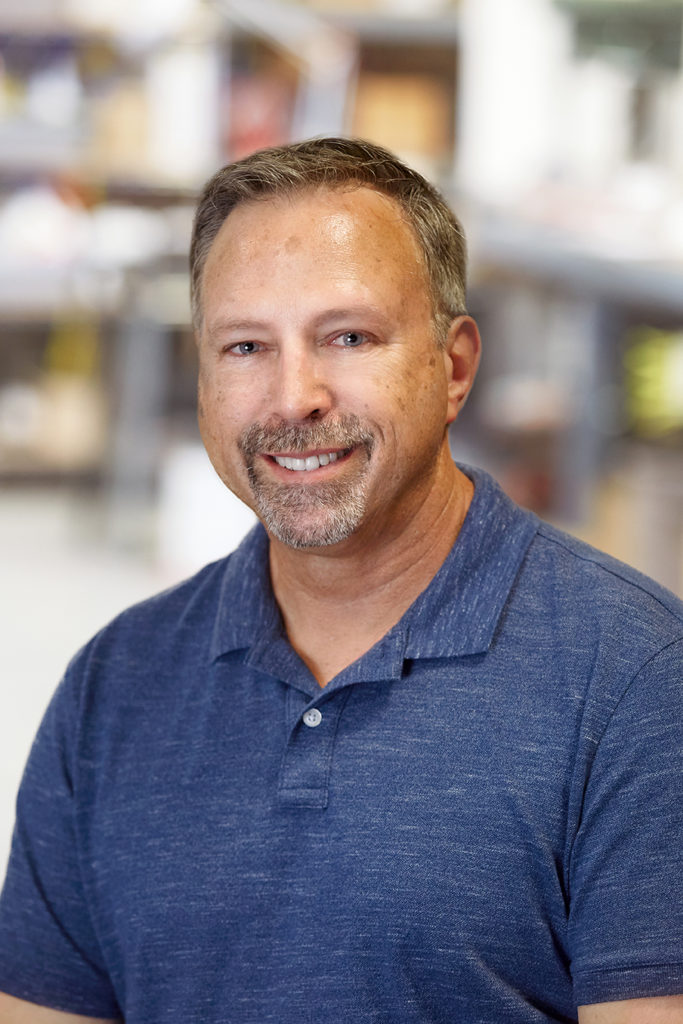 Mark is a NTMA Training Graduate and has been involved in the Machining/Wire EDM Industry for 37 years. He is a California native, a father of two children, and enjoys the beach and softball. Mark joined our talented team in April and will help take care of your Manufacturing needs. 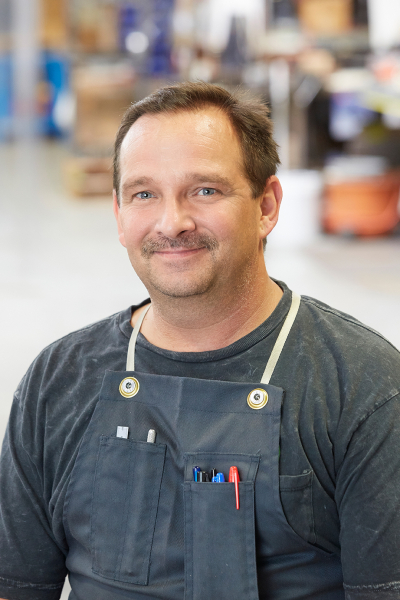 Shawn has a solid 13 Years of Tool & Die Experience, and 20 years in the Metal Stamping Industry. He is a California native with 4 children who enjoys spending his free time at the beach, and other activities in the California sunshine. 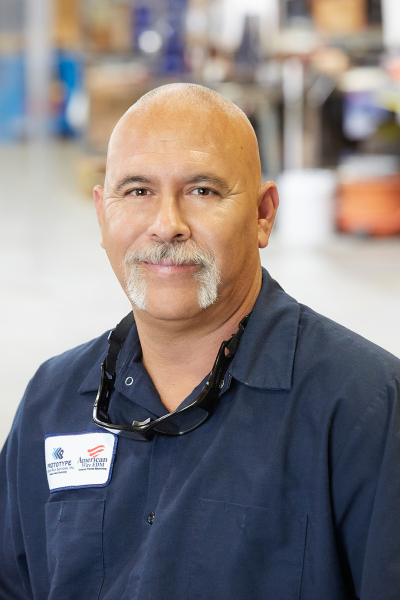 For more than 25 years, Moises has been an expert Tool & Die Maker. His vast resume includes 4 years with the National Tooling & Machine Association, and 3 plus years of Computer Aided Drafting and Design at El Camino Community College. In 1995, Moises proudly earned his Tool Processes Certification. He also has been a competitive handball player for more than 36 years! 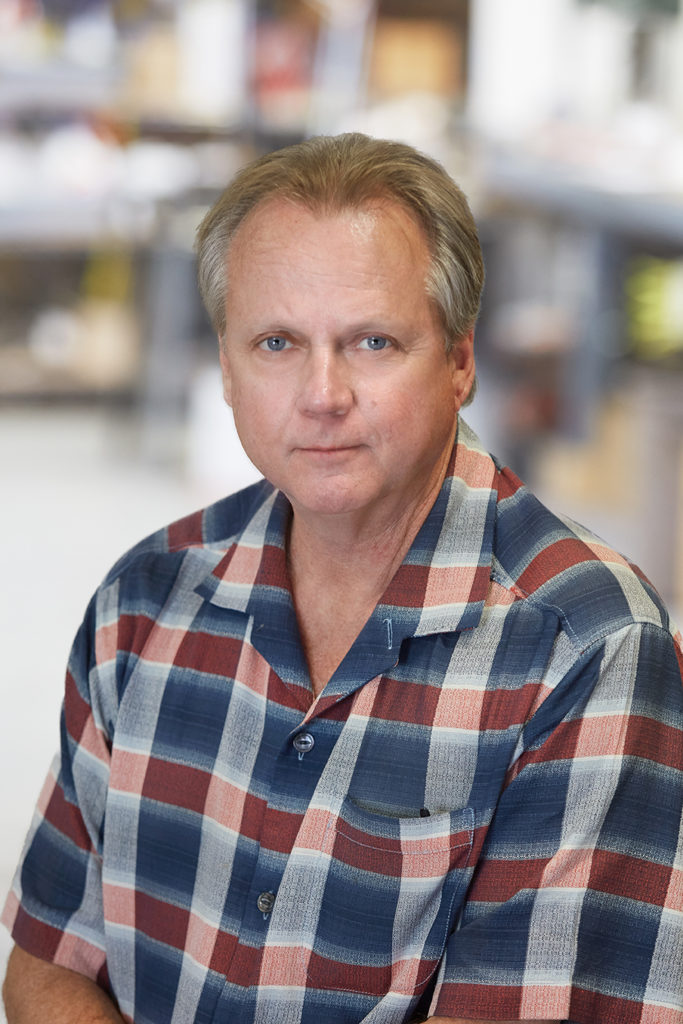 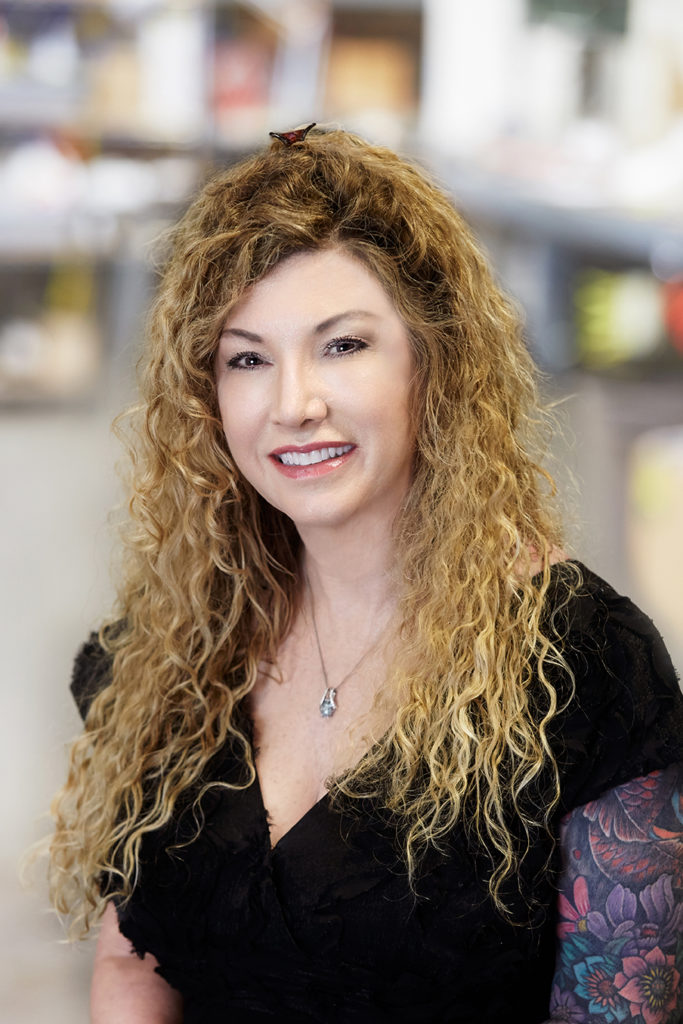 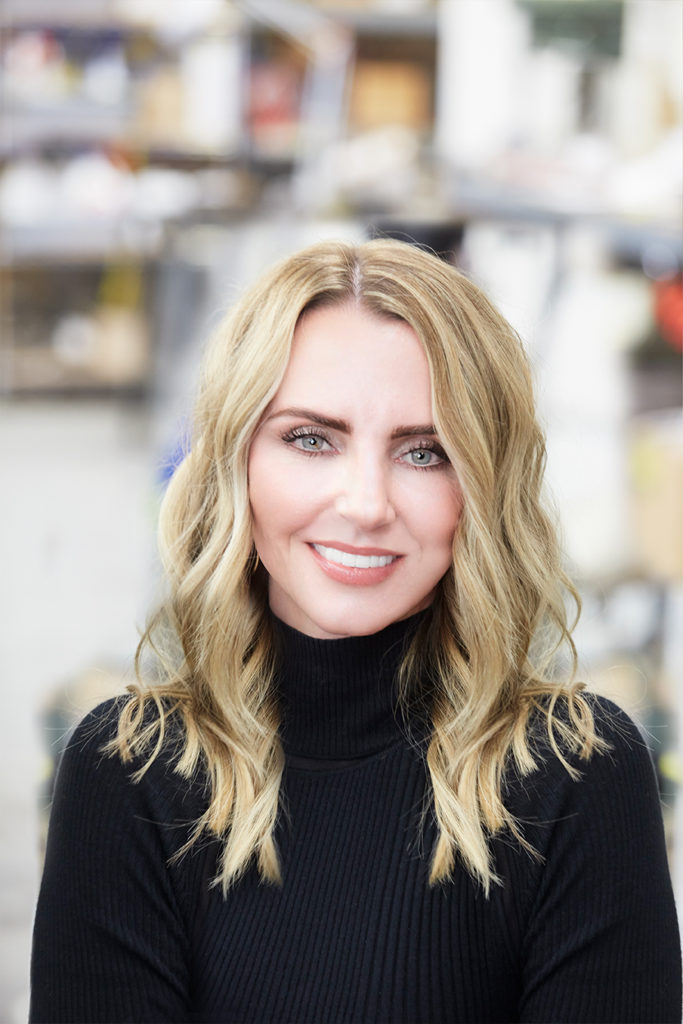 Sheryl has over 20 years of experience in Sales and Marketing and has been the Sales and Marketing point person at Prototype & Short-Run Services and American Wire EDM for over 7 years. She’s proudly from Ohio, mother to an incredible 8-year-old daughter and played collegiate tennis. 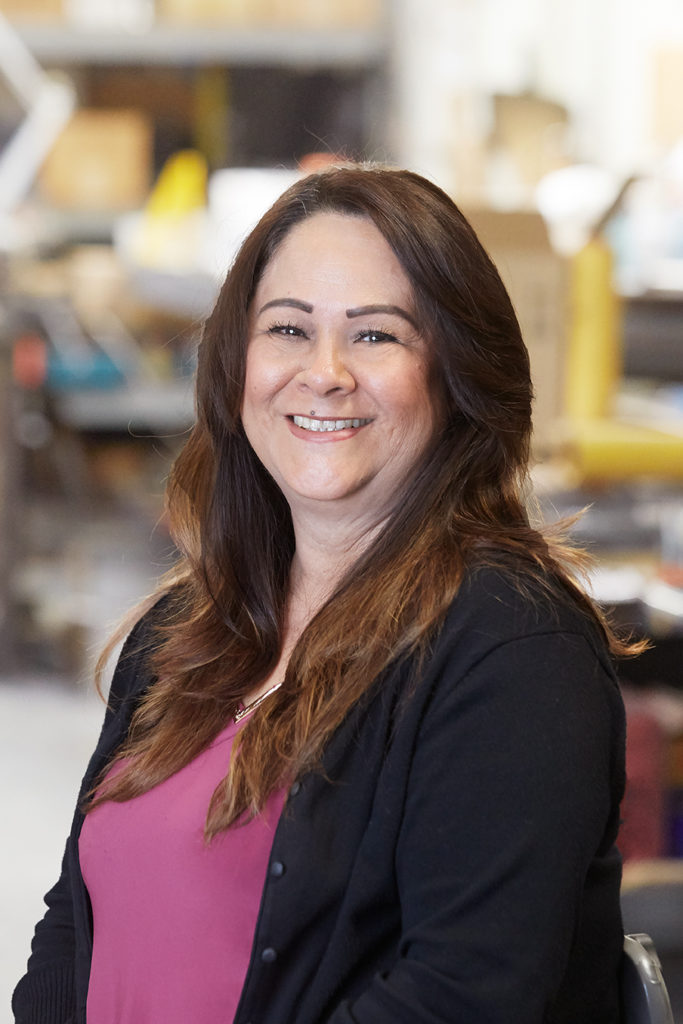 Lulu has been with Prototype for 14 years now and has over 30 years in the accounting industry. She has 6 grown children and 14 grandchildren that keep her very busy when not in the office. 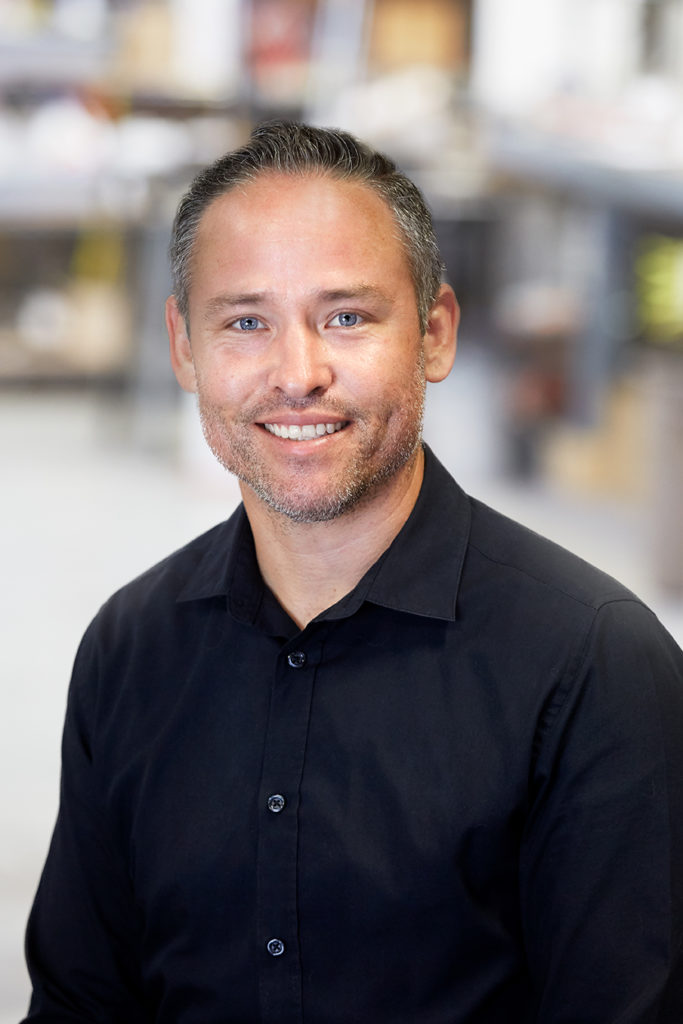 Adam is a graduate from Cal State Fullerton with a BS in Operation Management and a minor in Economics. Son of Marine parents that served for over 20 years each. He has benefited from his parents’ occupation by traveling the world. He has an amazing daughter. He has worked in manufacturing for over 5 years with experience in production management, logistics, supply chain management, analytics, and strategic planning. He plays soccer for a men’s league during his free time. 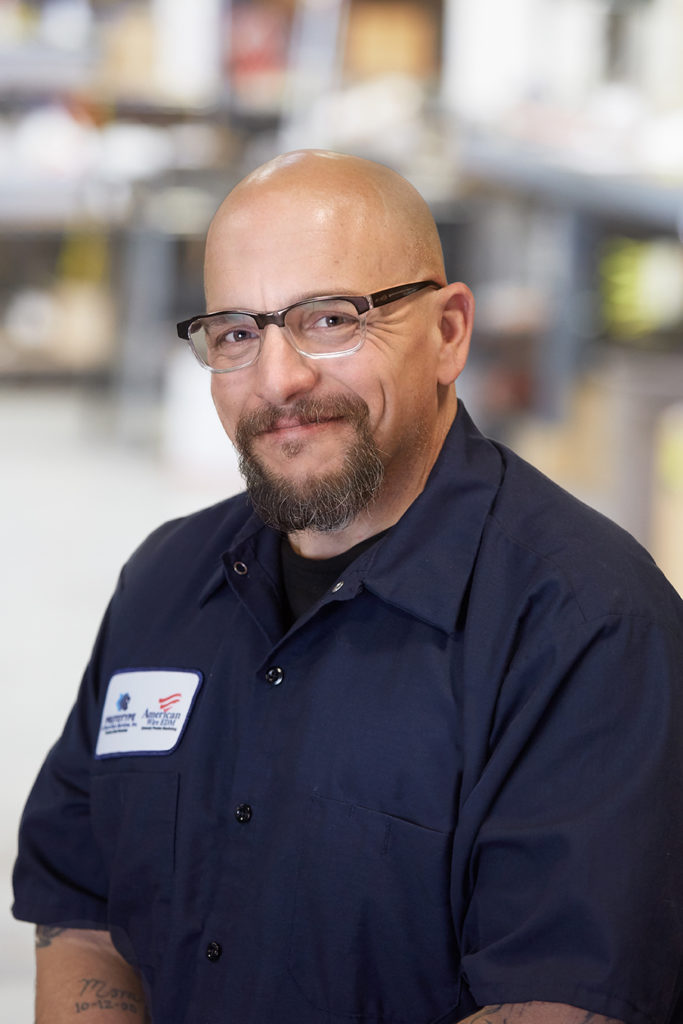 Bill McMahan is a member of Prototype’s Quality Control Department. He’s a graduate of QPE Technical Institute and has 13 years of QC experience in the automotive industry. Bill is a California Native, Eagle Scout, and father of two. 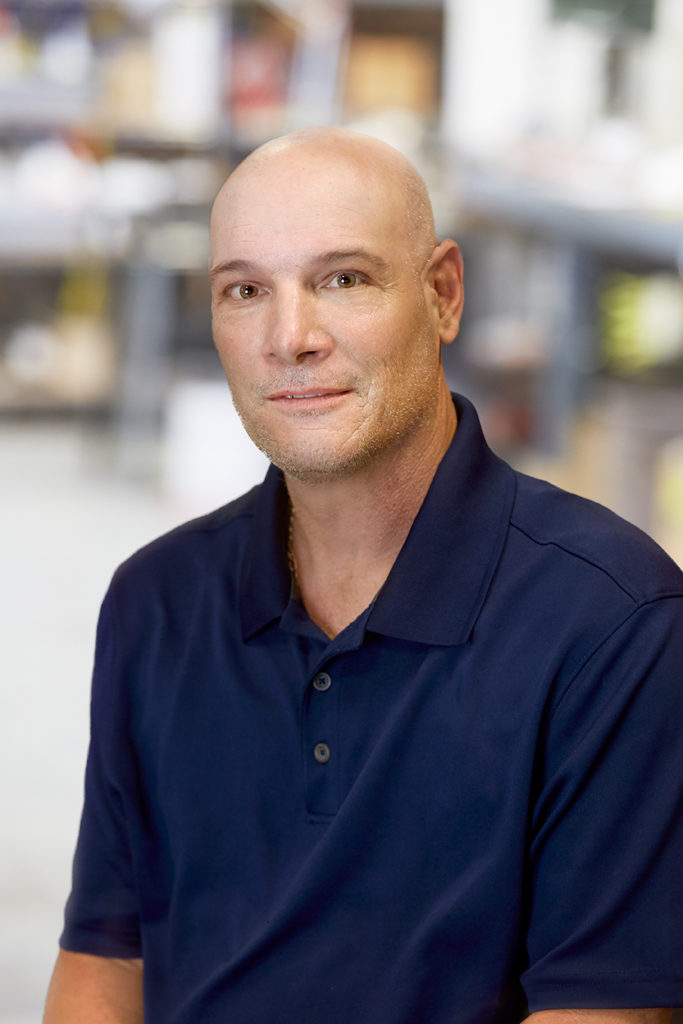 Jeff has 20 years experience in the shipping and receiving industry and is a certified forklift trainer. He’s from Chicago and is a fan of his hometown Chicago Bears. 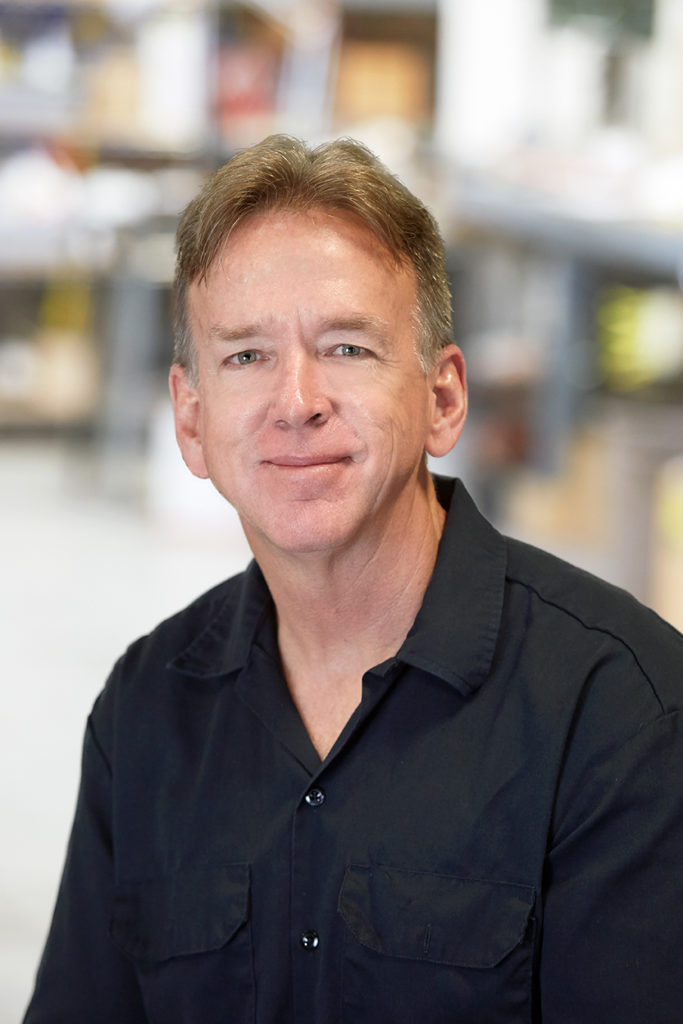 Scott studied mechanical drafting and Auto Cad at Mt San Jacinto junior college and completed a 4-year die maker apprenticeship. He has over 30 years of experience as a Tool and Die Maker. Married for over 30 years and blessed with wonderful twin boys. Scott enjoys riding motorcycles, water skiing on the Colorado River and coaching club and recreational baseball. He’s a lifelong Dodger fan and also follows pro motocross, supercross, and moto gp. 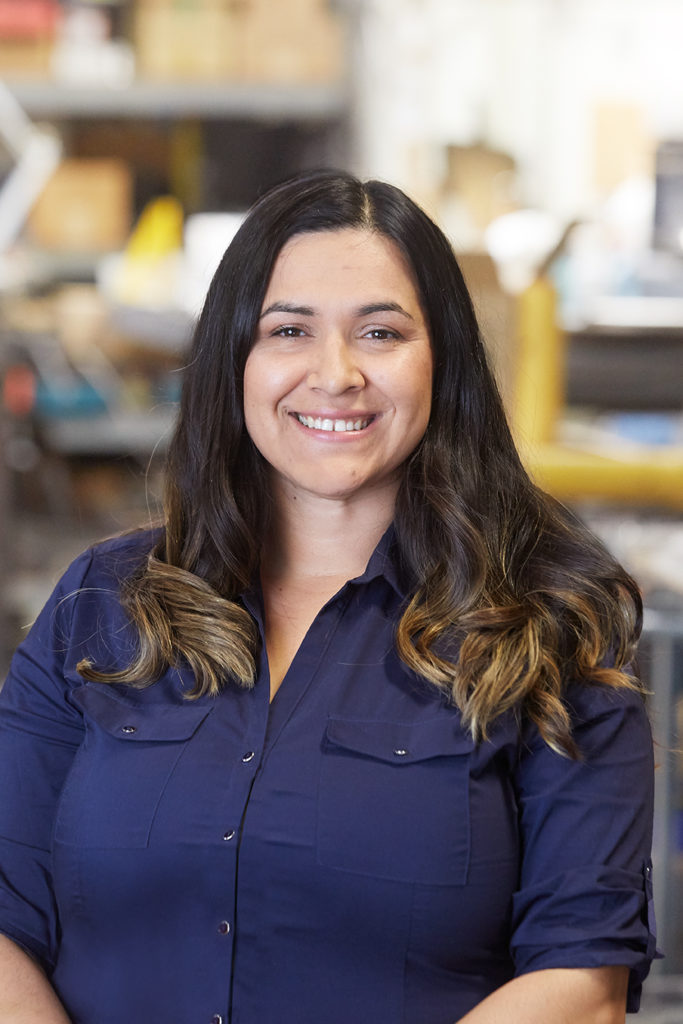 Sully Mancilla is a member of the Customer Service Department with a focus on Expediting for Prototype & Short-Run Services, Inc. Sully is a Southern CA native with extensive office administration and supply chain experience with contracting and manufacturing companies. She’s a mother of 3 beautiful children and enjoys playing softball and spending days at the beach. Sully is here to handle all of your Customer Service and Expediting needs. 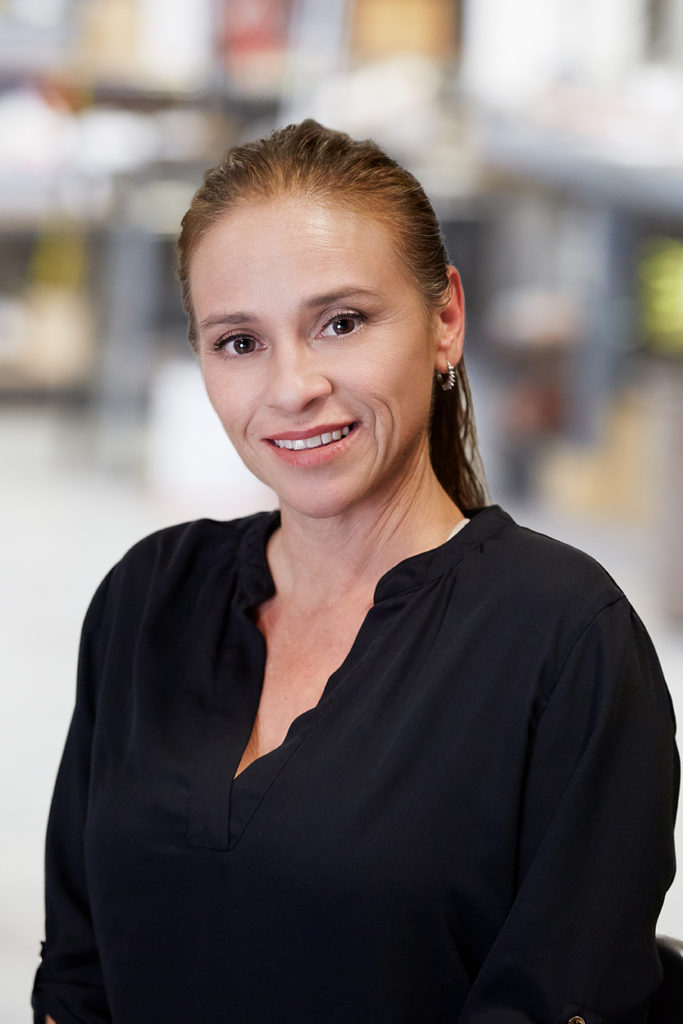 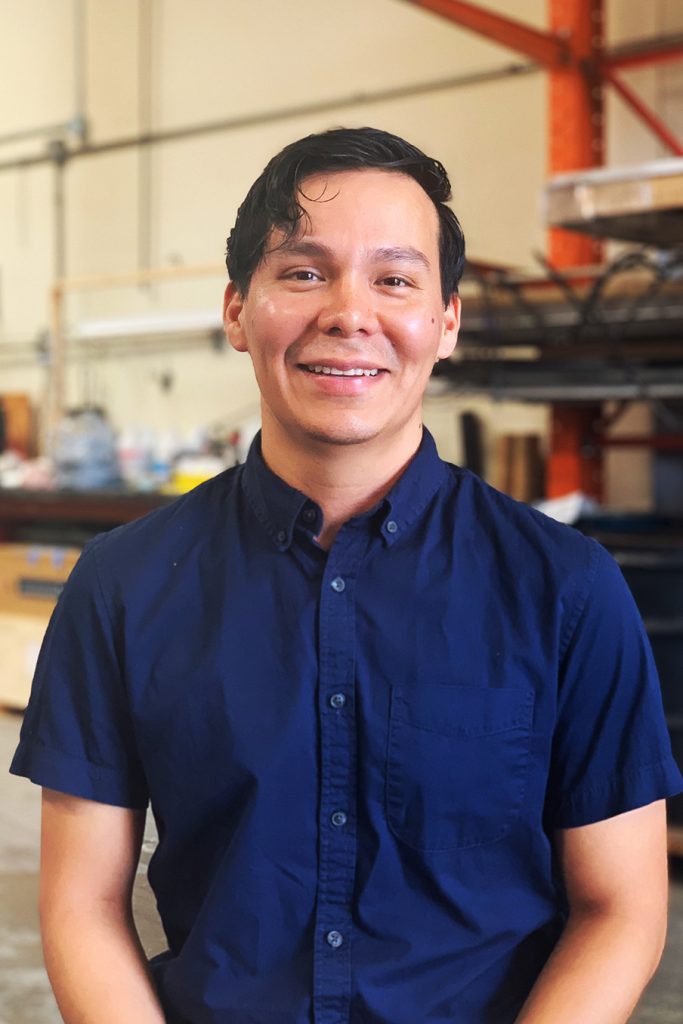 Art has a BA in Communications. His focus is on health and wellness, & he likes to stay active by working out, running and hiking.  He enjoys spontaneous road trips and do-it-yourself projects to bring out his creative side. Customer service and operations background. 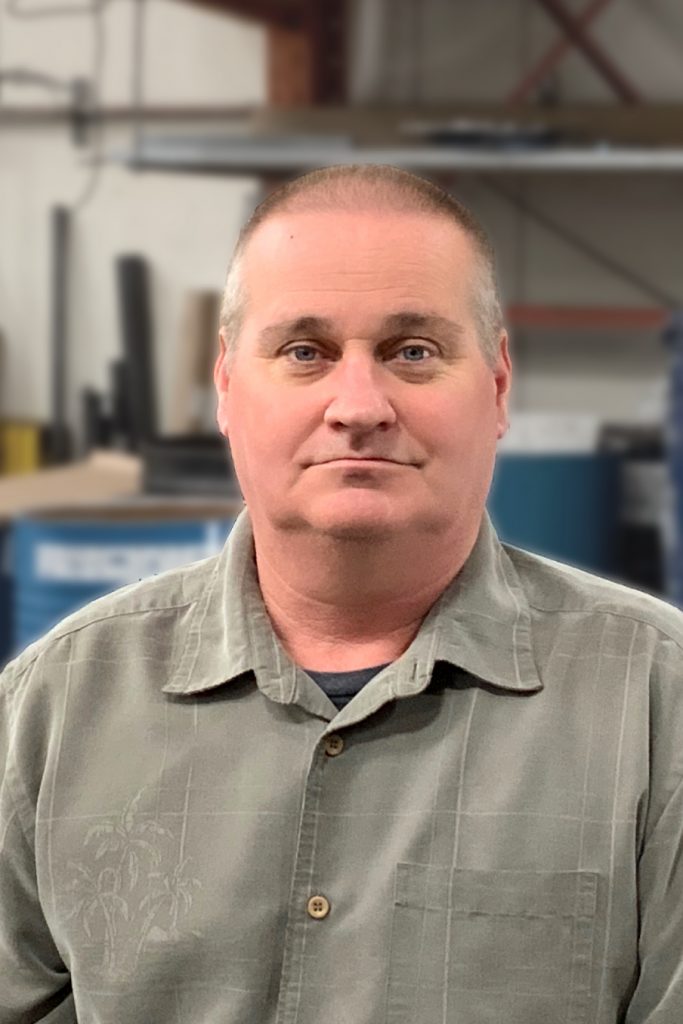 Tom has 25 years experience as a Tool and Die Maker. Proficient at Die Design for Progressive Dies and Fixtures. His main interests are the outdoors, like camping and fishing.