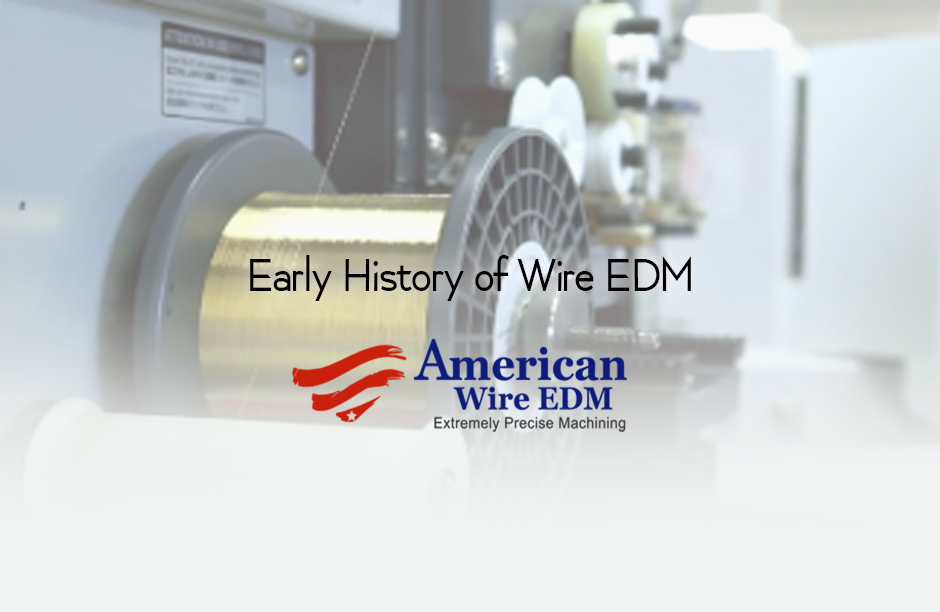 Though the first wire-cut electrical discharge machines came online in the 1960s, the history of EDM actually dates back to the 18th century. In 1770, an English scientist, theologian, chemist, philosopher and political theorist named Joseph Priestley made many discoveries; he is perhaps best known for discovering oxygen. However, he also discovered that electrical discharge could erode metal.

Another 173 years would pass before someone found a way to harness the power of electrical discharge for manufacturing purposes. B. R. Lazarenko and N. I. Lazarenko, two scientists in what was then the Soviet Union, discovered in 1943 that submerging electrodes in dielectric fluid made it possible to control erosion from electrical discharge. This discovery resulted in the development of one of the world’s first EDM machines.

The Soviets were not the only ones to unearth the potential power of electrical discharge. While the Russian scientists were developing their R-C-type EDM machine, a team of American scientists was hard at work on an EDM machine of their own. Scientists Harold Stark, Victor Harding, and Jack Beaver set out to create a machine that could remove broken taps and drills from aluminum castings. Initially, the American team used electric etching tools, which lacked the power to cut through metal effectively. Undeterred by this initial failure, they amped up the power of their sparking units – the new units were able to produce 60 sparks per second. Subsequent engineers advanced the technology by taking this team’s design and developing machines that produced thousands of sparks per second and were able to cut through metal quickly and efficiently.

The first EDM machine that used a wire as an electrode became commercially available in 1967. It was developed in the Soviet Union. After that, wire EDM machines that were capable of following lines from drawings were developed by Andrew Engineering. The same company later developed the first Computer Numerical Control (CNC) wire EDM machine in 1976.

Precision wire EDM services make it possible to machine hard metals that traditional manufacturing methods simply cannot handle effectively. The technology that arose out of an experiment that took place in 1770 has evolved into a critical element of today’s manufacturing sector. 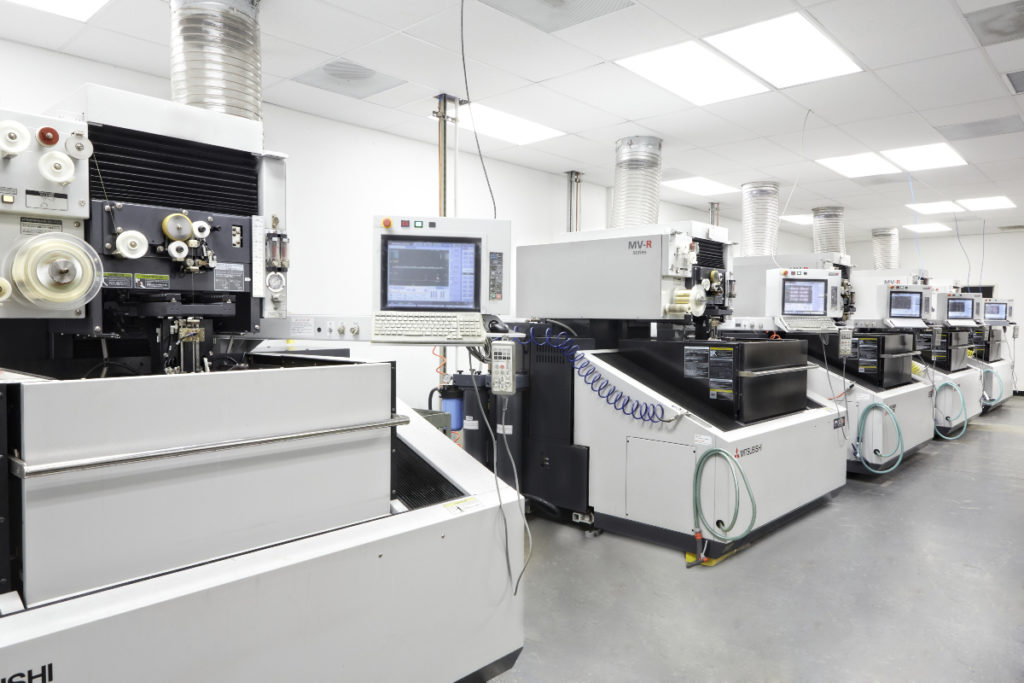 At American Wire EDM, we’ve been providing EDM solutions to customers in all types of industries since 1985. We are proud to have worked in Electrical Discharge Machining for over 30 years, offering expertise and experience to our diverse customers. From our 12,000 square foot facility in Orange, California, we manufacture precision parts using state-of-the-art wire Electrical Discharge Machines.

At American Wire, we can help you take your Wire EDM project from prototype to market efficiently and cost-effectively.